Due to a family emergency of a key presenter the webinar is being postponed and we will advise of the new date in the hear future.
Any registrations will be automatically applied to the new date. 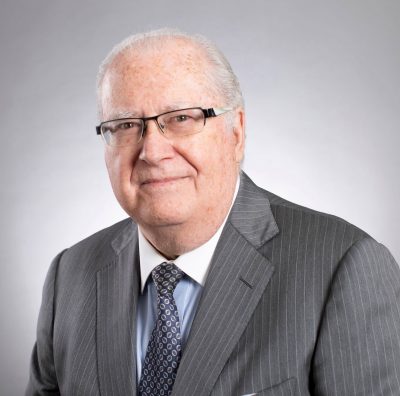 Brian also holds an LL.M. in international business law from York University, having focused his studies on international commercial arbitration. He is a former Principal of Baker & McKenzie International and a former Chair of the Firm’s North American Litigation Practice group. In 1995 he was designated a Fellow of the Chartered Institute of Arbitrators. In 2012 Brian formed Bay Street Chambers to continue his practice as an independent commercial arbitrator, providing arbitration and consulting services to both the Canadian and international business community

Brian is an adjunct professor at the University Of Toronto Law School and is on the Council of the American Arbitration Association. He is Chair of the Canadian Advisory Committee to the International Centre for Dispute Resolution.

Brian is the author of Arbitration Law of Canada: Practice and Procedure, and is a contributor to International Arbitration Checklists, both published by Juris Publishing. 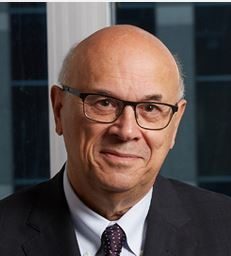 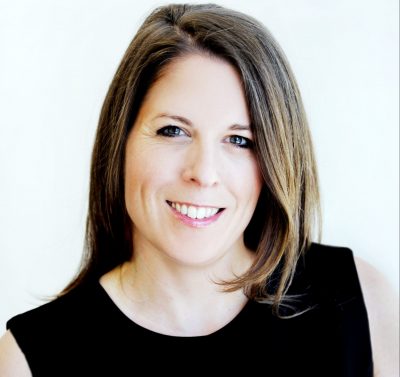 Cynthia is a Certified Specialist in Civil Litigation and a partner in the Toronto office of Lerners LLP, where she practices commercial litigation and arbitration, health law and appellate advocacy. She has appeared at all levels of court in Ontario, in arbitrations, before various tribunals and at the Supreme Court of Canada.  Cynthia is a former member of the firm’s Executive Committee, and held a number of other leadership roles in the firm and with external organizations over the past 10 years. Cynthia regularly participates in the education of firm members internally, and has chaired and presented numerous times at CLE events for the Advocates Society, the Law Society, Osgoode, and other institutional providers. She currently is one of the Assistant Program Directors for TCAS’ Gold Standard Course in Arbitration. Cynthia is listed in Chambers, Best Lawyers in Canada, Lexpert and Benchmark for her work in corporate and commercial litigation and/or in health care law/medical negligence litigation. In 2017, she was a recipient of Lexpert’s Zenith Award recognizing women in law for her excellence in advocacy and commitment to the advancement of women in practice. 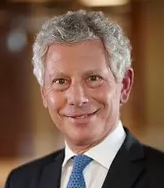 Barry Leon is a Member Arbitrator and Mediator with Arbitration Place.

​He is a Fellow of the Chartered Institute of Arbitrators (FCIArb) and an International Mediation Institute (IMI) Certified Mediator. 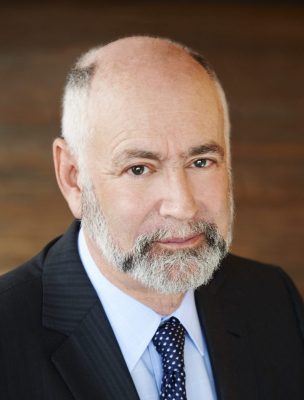