By Rachel Clarke and Alexandre Ogilvie 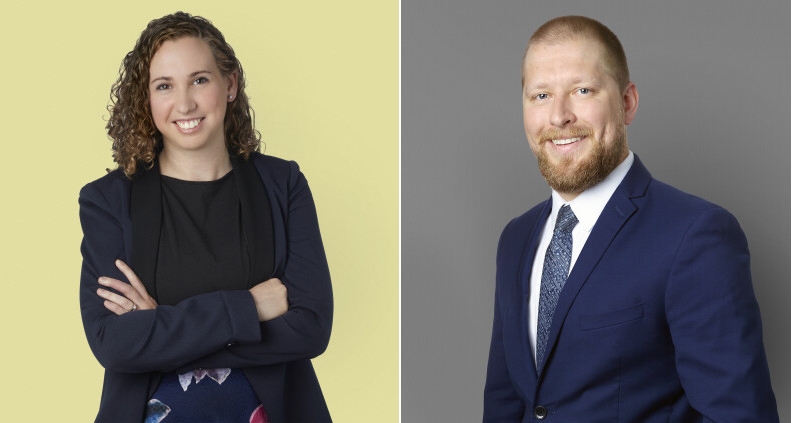 Arbitrators will not hold parties’ hands in record disclosure. Instead, parties must assert their access to an opposing party’s records clearly and promptly. A party’s after-the-fact complaint about poor record disclosure will not be sufficient to set aside an arbitrator’s decision because of unfairness, if the record disclosure was incomplete, but uncontested. The Alberta Court of Appeal clarifies this in ENMAX Energy Corporation v TransAlta Generation Partnership, 2022 ABCA 206.

In ENMAX Energy Corporation v TransAlta Generation Partnership, the Alberta Court of Appeal considered an allegation that an arbitration panel treated ENMAX Energy Corporation (ENMAX) and the Balancing Pool (collectively, the Appellants) unfairly. ENMAX alleged that unfairness arose as contemplated in s. 45(1)(f) of the Alberta Arbitration Act (the Act) due to a gap in TransAlta Generation Partnership’s (TransAlta) record disclosure.

The Court found that the arbitration panel did not treat the Appellants unfairly because the gap in record disclosure arose from their own inaction. In doing so, the Court:

(a) Clarified the meaning of unfairness under section 45(1)(f) of the Act;
(b) Made three significant findings about arbitrations:

(c) Found that, when a court reviews arbitration proceedings:

The balance of this article will focus on the meaning of unfairness under section 45(1)(f) of the Act.

An arbitration panel adjudicated the underlying dispute between TransAlta and the Appellants and found in TransAlta’s favour.

The Appellants challenged the award, claiming that they were treated unfairly. They argued that TransAlta did not disclose relevant and material records during the arbitration (the Records), and that this gap in disclosure led to the panel’s conclusion.

Section 45(1)(f) of the Act provides that the court may set aside an award if, among other things, “the applicant was treated manifestly unfairly and unequally”, or “was not given an opportunity to present a case or to respond to another party’s case”.

Not every procedural breach during an arbitration will result in judicial intervention. The phrase “treated manifestly unfairly and unequally” in s. 45(1)(f) requires an assessment of whether the unfairness is obvious or clear. However, the procedural rigours of civil litigation do not apply to arbitrations under the Act.

The Court clarified that s. 45(1)(f) of the Act must be construed “narrowly and only to ensure the [arbitral] proceedings are not fundamentally or fatally flawed”. If the alleged unfairness does not impact the proceedings in a meaningful way, then it cannot justify setting aside an award.

The Court acknowledged that records can become more relevant over the course of an arbitration. Thus, as records become material and issues crystallize, parties must reassert their position on disclosure. That is true regardless of the disclosure procedure adopted in an arbitration.

The Court concluded that, while the arbitration panel did not order production of the Records, it did not foreclose it either. The Appellants had the opportunity to request further disclosure, but chose not to do so. This was a tactical decision. Accordingly, there was no manifest unfairness in the process.

This decision emphasizes that arbitral awards will only be set aside for unfairness in the most egregious of cases. A party’s failure to contest record disclosure during an arbitral proceeding is not one of these cases.

Overall, it is critical for counsel to be proactive in asserting rights to record disclosure in an arbitration. Parties should voice concerns about record disclosure to arbitrators in a timely manner because, on a set-aside application, courts are unlikely to be sympathetic to a party that has failed to exhaust procedural requests for disclosure during the arbitration.