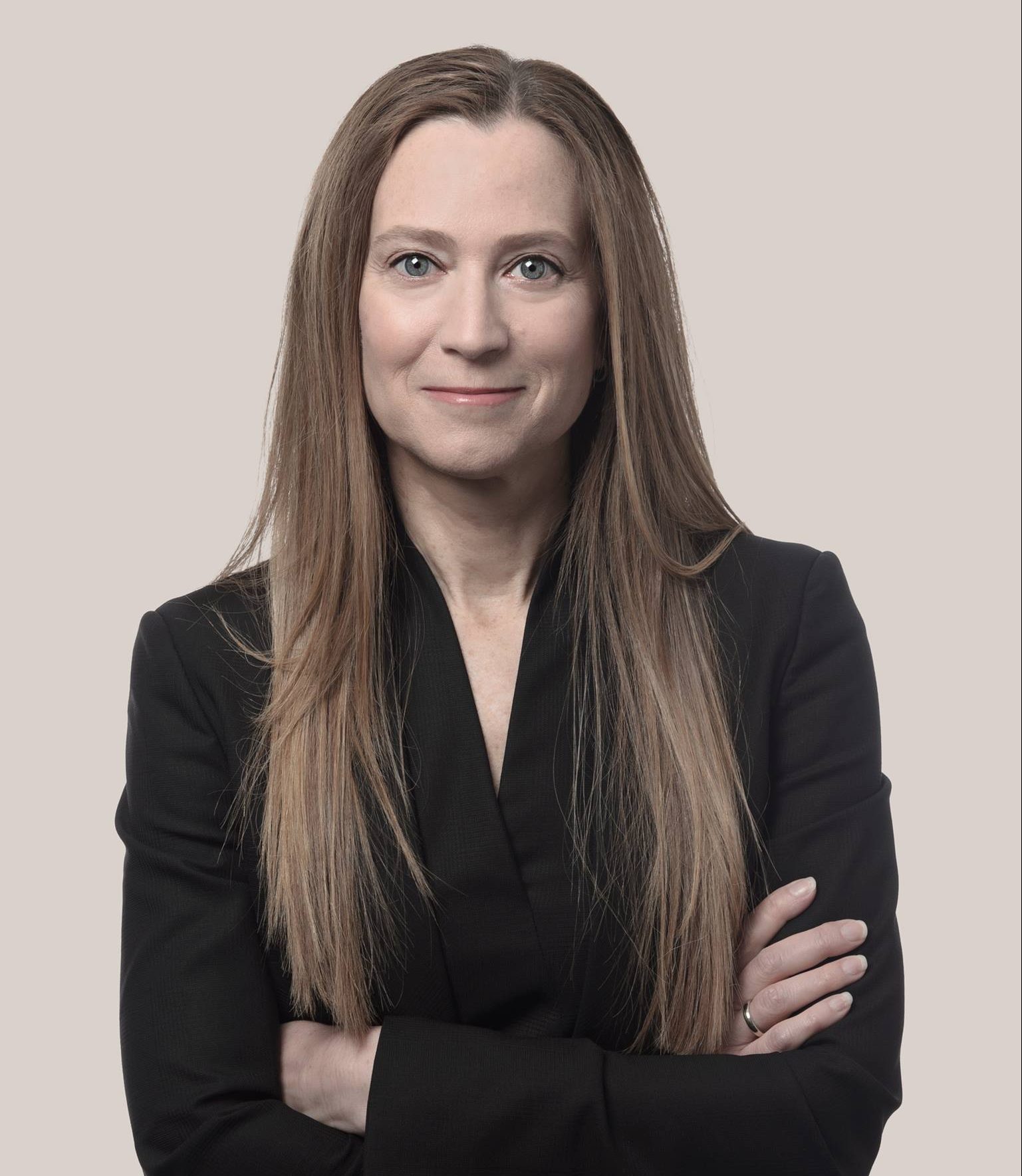 A significant benefit of arbitration is the potential ability to select an adjudicator who is experienced and expert in the subject matter of the dispute. But, for arbitration to remain attractive, it is of critical importance that arbitrators are, and are seen to be, impartial and independent, and not biased advocates for the party who appointed them. This article addresses the issue of when party-appointed arbitrators “cross the line” and create at least a perception of bias.

Many cases address the issue of when an arbitration award will be set aside for an arbitrator’s failure to disclose a material relationship with one of the parties.  However, in Canadian jurisprudence, there is no clear indication of when a successful challenge can be made against a party-appointed arbitrator who, having made proper disclosure, crosses the line and exhibits partiality to the party that appointed them.

The test for arbitrator bias in Canada, established by the Supreme Court of Canada in Szilard v. Szasz, 1954 CanLII 4 (SCC), is whether an informed person, viewing the matter realistically and practically, and having thought the matter through, would conclude that the arbitrator has an attitude or predilection for bias, so that the arbitrator must be taken to have prejudged the matter.[1]  The test is an objective one and the evidence must be sufficient to show that the arbitrator would not approach the case with an open mind.  There must be evidence which could lead a reasonable person to apprehend bias: Adams v. B.C. (Workers’ Compensation Board), 1990 CanLII 1952 (BCCA).  There is a strong presumption of impartiality.

The case law draws a distinction between two kinds of bias: the kind that arises from an interest, pecuniary or otherwise, in the proceedings; and the kind that relates to the objective impartiality to which parties to a proceeding are entitled.  The second kind of bias is engaged when an arbitrator becomes an advocate for the party that appointed them.

It is well-understood that the expression of a tentative point of view on the case prior to hearing all the evidence would not disqualify an arbitrator.  However, an arbitrator must consider the evidence and submissions without holding fast to their preconceptions.

There are other cases where the courts have confirmed that the expression of a tentative point of view is not a sufficient basis for disqualification of an adjudicator.[2]  In fact, it is thought that this allows the parties to direct their advocacy to the points troubling the adjudicator and to correct errors that might underlie the adjudicator’s preliminary views.

It is often said that the goal in choosing a party-appointed arbitrator is to find one with a maximum level of predisposition toward your client’s position (based upon their prior experience and expertise) and a minimum level of bias.  This sometimes creates a tension between appropriately advocating for the position of the party that appointed them when legitimately persuaded that the position is correct, and blindly embracing that party’s position without assessment and interfering in the process in an attempt to determine the outcome in that party’s favour.

When do the softball questions to the appointing party (or even more obvious, t-ball questions) give rise to the potential for a finding that the arbitrator exhibited an attitude or predilection for bias so that the arbitrator must be taken to have prejudged the matter?  What about questions asked of a witnesses during or following cross-examination that suggest an answer favourable to their position?  Even less judicious, what about huffs and puffs or gestures during cross-examination of a representative of the appointing party which embolden and encourage the witness (particularly an evasive one)? Unfortunately, the sometimes “non-verbal” sounds and gestures made during submissions or cross-examination are typically not transcribed, which would make a subsequent challenge more difficult.

The concern is occasionally expressed, particularly in the international arbitration context, that party-appointed arbitrators go too far in posing softball questions to counsel who appointed them, while challenging the submissions of the non-appointing party, and interfering in cross-examination in a way that potentially alters the case.  Certainly, a party-appointed arbitrator who searches for documents on the internet and then uses them to pose pointed questions to a witness for the opposing party is well over the line.

The conduct of a party-appointed arbitrator must, in my view, be very severe before a bias challenge is warranted or prudent.  Nonetheless, while conduct may not rise to the level that a finding of “prejudgment” would be inevitable, such conduct creates the appearance of bias and causes parties to question the credibility of arbitration as a form of dispute resolution.  It also, obviously, creates a very negative impression of the arbitrator in question.  Further, the adage that sometimes your friends can be your worst enemies also bears out in this context.  In intending to assist the appointing party in their questioning, the “helpful” arbitrator is often not familiar enough with the facts to do so and ends up eliciting evidence harmful to that party’s case.  In addition, in demonstrating their “bias” in this way they often lose credibility with the other members of the panel (most notably the chair).  In many cases a skilled chair will intervene in a subtle way, usually in private, to put a stop to the offending conduct.  This kind of behaviour also likely has the repercussion of counsel who appointed them not doing so again, as counsel understand that they and their clients are better served by an adjudicator that does not create the perception of bias.

It must be noted that the vast majority of arbitrators are professional and judicial.   It would be unfortunate if the few who cross the line created a misperception by parties to arbitral proceedings that arbitration is not a safe and effective way of resolving disputes.  The great benefit of appointing experienced, expert, and highly professional arbitrators ought not be diminished by a few bad actors.

Tracey M. Cohen, Q.C. is a partner with Fasken in Vancouver, with a practice focused on complex commercial litigation and arbitration.  She also currently serves on the ADR Committee of the American College of Trial Lawyers.