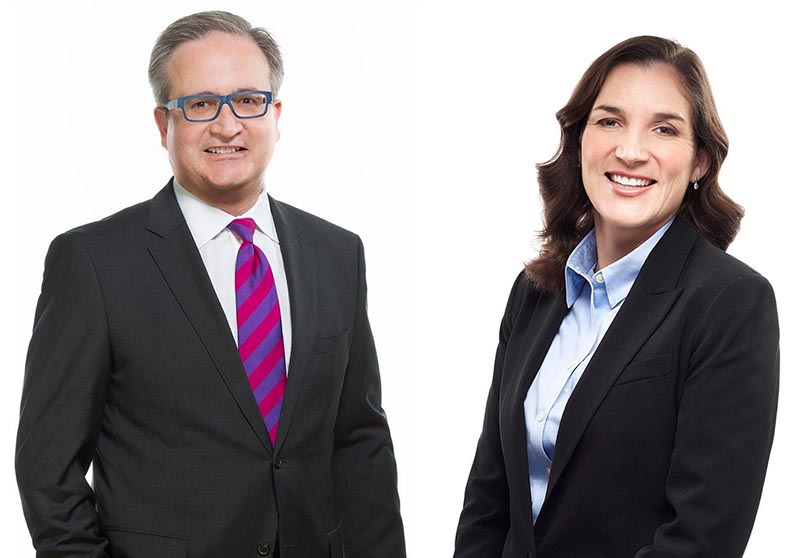 Third party funding for parties to international arbitrations is not a recent development.  For many years, arbitral parties have looked to third party funders to help fund their claims and in parallel, certain arbitral rules and guidelines have similarly recognized that parties sometimes need external funding to pursue their claim or counterclaim.  However, obtaining such funding is likely to be more competitive in the current economic climate where parties globally are navigating an uncertain environment as a result of the fallout of the COVID-19 pandemic. Soaring inflation, supply chain issues and discussion of a looming economic recession are placing pressure on parties and making third party funding an increasingly attractive option.

The challenges that are facing arbitral parties globally are likely to help third party funders become established in jurisdictions around the world and also more entrenched participants in the arbitral process more generally.

Claims that are likely to attract third party funding

Of course, not all claims will be an attractive investment for third party funders. However, in the current economic environment certain claims are more likely to receive third party funding than others. In particular:

Recovery of damages, and the chances of obtaining funding, is also dependent upon the ability of the award to be enforced. In this regard, an advantage of arbitration, compared to litigation, is that many countries are signatories to the Convention on the Recognition and Enforcement of Foreign Arbitral Awards (the “New York Convention”). These countries have acceded to the New York Convention with a view to agreeing to enforce arbitral awards issued in other countries.

While the COVID-19 pandemic has been a catalyst for change in the international arbitration context, the extent of its impact on third party funding in this context is no different.  Developments worth watching include:

(a)  The continued evolution of arbitral rules and guidelines relating to the involvement of third party funders.  To ensure the independence and impartiality of the arbitral tribunal, the recent 2021 International Chamber of Commerce (“ICC”) Arbitration Rules deal with third party funding directly.  Article 11 of the updated rules requires parties to inform the ICC Secretariat, tribunal and parties “of the existence and identity of any non-party which has entered into an arrangement for the funding of claims or defences and under which it has an economic interest in the outcome of the arbitration.”[1]  Other major institutional arbitration rules requiring disclosure of third party funding are the 2018 Hong Kong International Arbitration Centre (HKIAC) rules and the 2022 International Centre for Settlement of Investment Disputes (ICSID) rules. It will be interesting to see if other major arbitral institutions, such as the London Court of International Arbitration, follow suit.

(b) How arbitral rules are revised and developed to address potential conflicts of interest between an arbitrator and the third party funder;

(c) Whether demand for funding will lead to a growth in the third party funding market more generally. However, as above, third party funders are interested in claims with good prospects for success and damages that are recoverable.

At the very least, the current economic environment has helped to further establish third party funders as an important participant in the arbitral process. How the volume and types of arbitral claims will be impacted by increased demand for their assistance remains to be seen. For now, their involvement in the arbitration landscape has created much discussion and that is unlikely to go away anytime soon.

Timothy St. John Ellam, KC, FCIArb is a Partner in the Litigation group of McCarthy Tétrault in Calgary, Alberta and London, UK and is co-chair of the Firm’s international arbitration practice group.  Mr. Ellam is a member of the Law Society of Alberta and The Law Society of England and Wales.