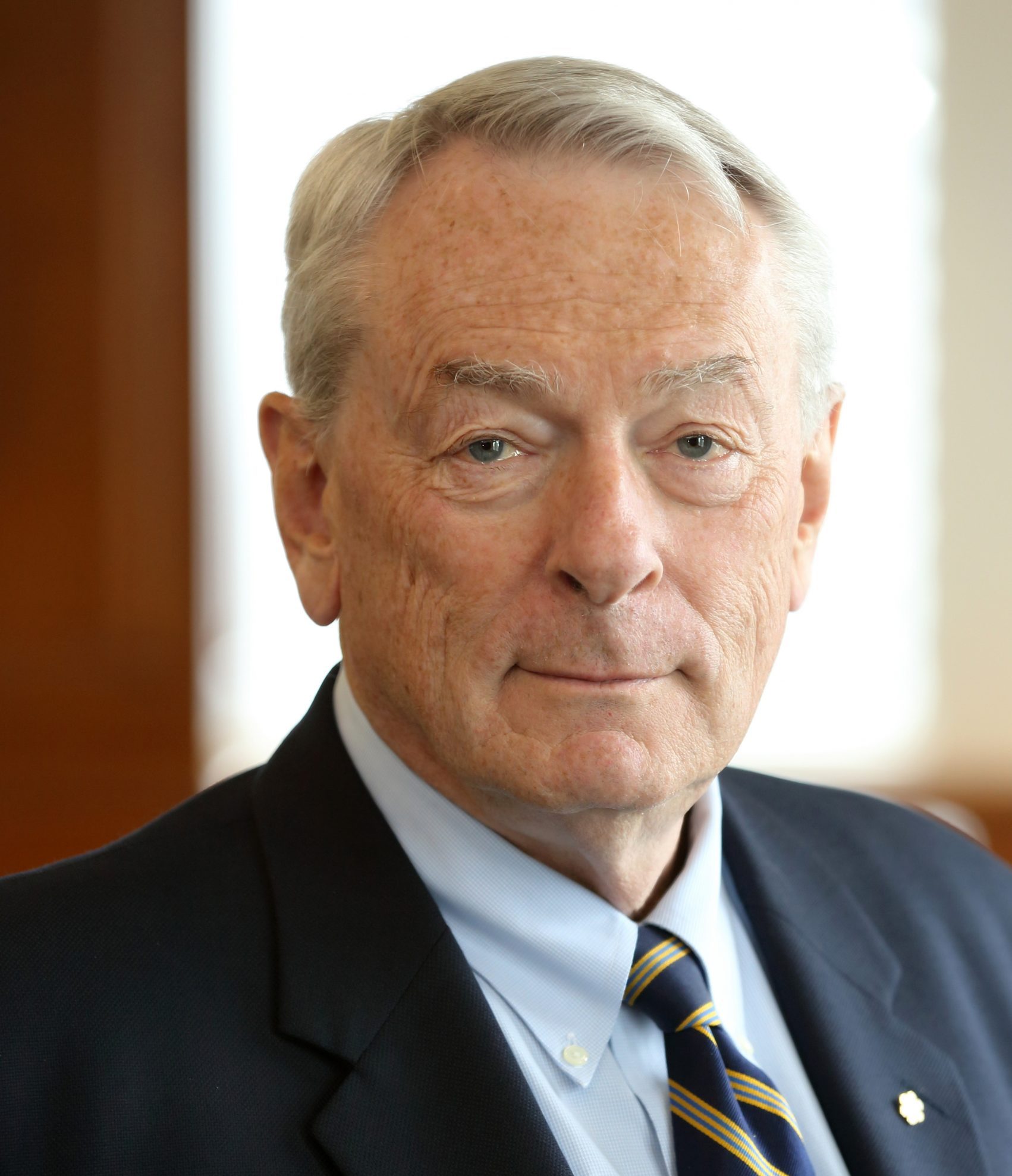 Disputes arising during the Olympic Games are handled by the expedited processes of the ad hoc Division of the Court of Arbitration for Sport and its experienced arbitrators. Read on for an overview of this unique arbitral body and the way it handles time-sensitive high-profile cases.

Can you imagine an arbitration framework in which a reasoned arbitral award will be issued within 24 hours of the filing of a request for arbitration?

Believe it or not, such a system exists.

The context is disputes arising during the Olympic Games.  The arbitral court is the Court of Arbitration for Sport (CAS) established in 1984 by the International Olympic Committee (IOC) for the resolution of sport-related disputes.  The seat of CAS is in Lausanne, Switzerland, where CAS operates under the supervisory jurisdiction of the Swiss Federal Tribunal (SFT), the highest court in Switzerland.  Despite having its seat in Lausanne, CAS is authorized to hear cases in other countries.  In its original iteration, CAS would not entertain appeals from decisions made by the IOC, since the IOC declared itself to be the “supreme” authority of the Olympic Movement, whose decisions were not subject to appeal.  That proved to be an unsustainable political position and the IOC now permits appeals to CAS from its own decisions.

CAS has become an internationally recognized arbitral court with a significant annual case load that now approaches that of the ICC.  It is recognized by the SFT as an independent tribunal, the decisions of which are entitled to deference.  Supervision by the SFT is limited to matters of jurisdiction, what we would call due process and matters of public order: it does not substitute its opinion on the substance of CAS decisions.  CAS has several divisions, one of which is relevant for the subject matter of the high-speed resolution of disputes.

This is the ad hoc Division of CAS (CAS AHD).  It embodies all of the features of “normal” arbitration, in the sense of using arbitrators from the regular List of CAS arbitrators, the exchange of pleadings, collecting evidence and holding hearings, but with a few differences.  First is that CAS AHD establishes itself with an administrative office in the Olympic host city.  Second, it brings a number of its most experienced arbitrators (selected by the governing body of CAS: ICAS – the International Council of Arbitration for Sport) to the Olympic city, where they remain on the spot throughout the entire period of the Games, available to form Panels to hear any disputes.  Third, Panels are established by the president of CAS AHD, who is appointed by the ICAS Board from among the ICAS members, (as opposed to the usual practice of having each party select an arbitrator and agree on a Chair, or absent agreement, one named by the president of CAS).  Alternatively, the parties may agree on a single arbitrator.  Parties are entitled to be represented or assisted by persons of their choice.  Arrangements are made by CAS with the legal profession in the host country to provide legal assistance if required by the parties.

An arbitrator must disqualify himself or herself voluntarily, or may be challenged by a party if circumstances give rise to legitimate doubts as to his or her independence.  The CAS AHD president is competent to take cognizance of any challenge requested by a party and shall decide immediately after giving the parties and the arbitrator the opportunity to be heard, insofar as circumstances permit.  Any challenge must be brought as soon as the reason for the challenge becomes known.  Resulting vacancies are immediately appointed by the president.  The president may also remove an arbitrator who may be prevented from carrying out the assignment or who fails to perform duties in accordance with the rules.

Because of their experience, the CAS AHD arbitrators do not require a learning curve to bring them “up to speed” with either the process or the subject matter of disputes.  Pleadings of normal length are not required and submissions do not require the detail that might otherwise be applicable.  Documents and witnesses (if any) are produced and examined.  Panels decide upon the appropriate procedure for the proceedings and have full power to determine the necessary facts.

In general, before applying to CAS AHD, a claimant must have exhausted any recourse available under the rules of the IOC, the International Federation (IF) or national Olympic Committee (NOC) concerned, unless the time required to do so would make the appeal ineffective.

Speed is of the essence, since disposition of appeals arising from of field-of-play determinations may affect the eligibility of athletes to participate in forthcoming rounds of the Olympic competitions, possibly the same day or the following day.  Generally, Panels summon the parties to a meeting as soon as possible following the receipt of the request for arbitration.  Any jurisdictional issues must be dealt with not later than at the start of the proceedings.

In some cases (e.g., a fully contested finding of doping in which laboratory documentation and expert witnesses may be required), it may not be possible for a decision to be reached, even during the period of the Games, in which event the process continues as an ordinary CAS proceeding with the same Panel remaining seized of jurisdiction and the power to decide the matter.

All things considered, however, CAS AHD has been very effective and has provided timely and useful service in respect of Games-related disputes.

Their decisions have involved a number of high-profile personalities and issues, including Janet Evans v. Michelle Smith de Bruin, show jumping, where the IF had ignored its own field-of-play rules, Claudia Pechstein (one of the most persistent litigants – over a number of years – before CAS on a doping infraction), reallocation of quota places in bobsled events, selection appeal in ski half-pipe, and two of the Russian cases from Rio de Janeiro and Sochi.

Richard W. Pound is a counsel in the Tax Group in the Montreal office of Stikeman Elliott LLP. His main areas of practice include tax litigation and negotiations with tax authorities on behalf of clients, general tax advisory work and commercial and sport arbitration.