Implementing the Cultural Shift: How Courts can Compete With the Speed and Efficiency of Arbitration

Implementing the Cultural Shift:
How Courts can Compete With the Speed and Efficiency of Arbitration 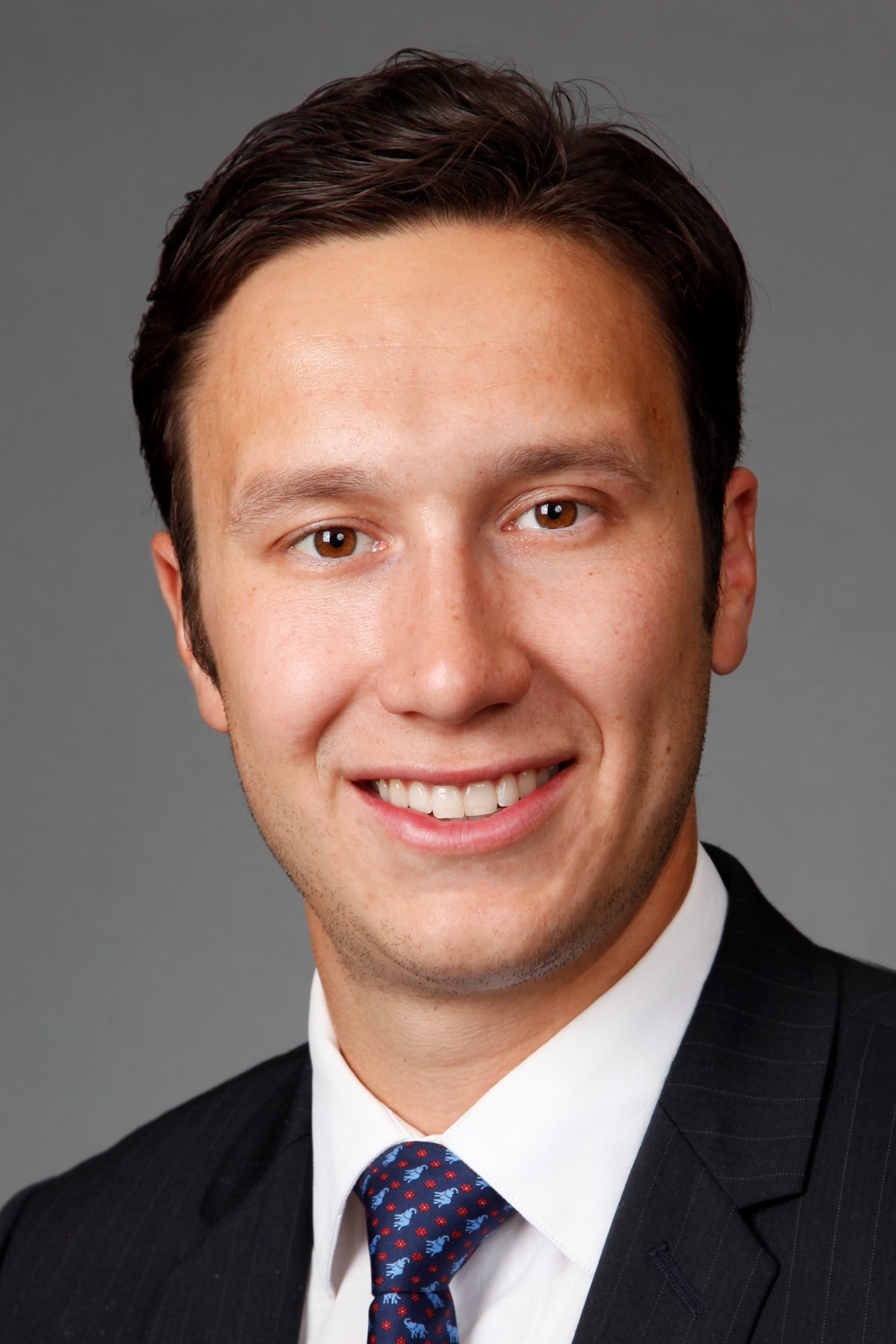 Litigants have increasingly preferred to resolve disputes through arbitrations, which have fewer procedural requirements and produce quicker results than courts. The broad discovery that is automatic in litigation is subject to close scrutiny in arbitration. In restructuring proceedings, courts have learned from the arbitration process and been willing to determine complex litigation matters without the full litigation process.
This article discusses how civil courts can incorporate strategies from arbitration to truncate the litigation process and compete with arbitrations as a means for providing timely and cost effective resolution of disputes.

Embracing the Cultural Shift to Efficiency

In an attempt to keep up with the demands on the court system, courts and practitioners should look to simplify and find proportionate procedures for the adjudication of disputes that are fair and just.

Simplified and proportionate procedures for resolving disputes were encouraged by the Supreme Court of Canada in Hryniak.[1]  The Court in Hryniak discussed the need for a “cultural shift” to litigation so as to make proceedings proportionate, timely and affordable.  These objectives are also reflected in many provinces’ rules of court.

The goals of civil litigation are consistent with the objectives of arbitration. Arbitration: (1) values a speedy disposition; (2) is a less expensive process; and (3) provides a fair opportunity for parties to present their respective cases.[2] In an arbitration, to achieve these objectives, the automatic discovery process typical in litigation is subject to close scrutiny.

When determining the appropriate procedure to adjudicate disputes within a restructuring process, commercial courts in Canada are regularly required to balance between the due process provided under the applicable provincial rules of court and the facilitation of a restructuring. Like in arbitrations, restructuring courts have been inclined to relax the strict application of the rules of court that govern the usual litigation process.

Courts in proceedings under the Canada Business Corporations Act or the Companies’ Creditors Arrangement Act have incorporated strategies used in arbitrations, and applied a truncated procedure to resolve disputes where it will further the continuation of the business and the objectives of the restructuring.

In Tervita, the Court of Queen’s Bench of Alberta was asked to address the issue of whether secured debtholders were affected creditors under a CBCA plan of arrangement.[3] The proposed litigation process sought by the Tervita Corporation and certain of its subsidiaries provided that all steps leading to the adjudication of the issues would be completed in 25 days. The secured debtholders of Tervita objected to the proposed litigation schedule and proposed a litigation timeline which required more than four months of pre-trial procedure before a hearing could be scheduled.

The Court in Tervita determined it was authorized to approve an expedited litigation process pursuant to the CBCAand by the Alberta Rules of Court. The Court further found that such summary process was consistent with the cultural shift endorsed in Hryniak. In approving Tervita’s litigation protocol, Justice Romaine was satisfied that the litigation timetable gave the parties the right of a hearing, while allowing Tervita to proceed with the proposed plan of arrangement.

In the CCAA proceedings of Walter Energy Canada Holdings, Inc and certain of its direct and indirect subsidiaries and affiliates, a claim arose in respect of certain unfunded pension liabilities owed to former employees of an American entity related to the Walter group. There was disagreement between the pension plan and Walter as to how the claim of the pension plan should be resolved. Walter was of the view the issues could be determined with little or no facts at a summary hearing. Conversely, the pension plan took the position the issues required extensive factual inquiry.

The Court in Walter found the exercise of a court’s discretion is to be guided by the statutory objectives of the CCAA, being the timely and inexpensive resolution of claims and distribution to creditors, while also ensuring the determination of claims is conducted in a manner that is just and fair to all the stakeholders. These objectives were consistent with the BC Supreme Court Civil Rules, as well as the Supreme Court of Canada’s exhortation to the legal profession in Hryniak.

In commercial arbitrations, arbitrators will allow just enough discovery to permit each side to prepare and run its case. Restructuring courts have learned from this and have incorporated a similar strategy when the issues in litigation pertain primarily to legal or contractual interpretation questions.

In an effort to provide efficient and speedy justice to compete with arbitration procedures, civil courts and practitioners too should consider if the adjudication of a claim can occur without broad discovery.

James Reid is a Senior Associate in the Restructuring & Insolvency group at Blakes in Calgary. James is President of the Insolvency Section of the Canada Bar Association (Alberta South Chapter) and was recently included in The Best Lawyers in Canada 2022 – Ones to Watch list for Insolvency and Financial Restructuring.