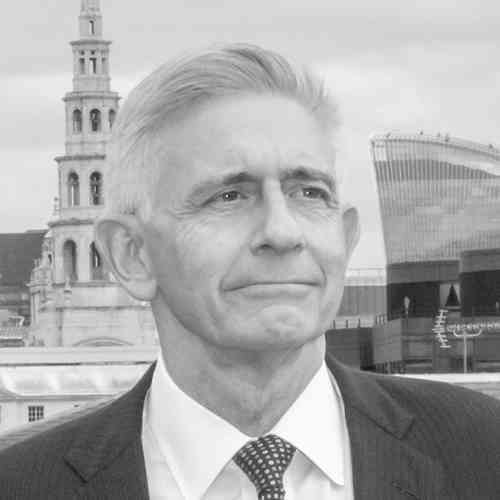 This article discusses the use of mediation in investor state arbitration. While there was in the past a reluctance to use mediation in investor State disputes, things now seem to be changing, as evidenced by the proposed ICSID mediation rules, efforts by the ECT to incorporate mediation into its disputes process, and the coming into force of the Singapore Mediation Convention on 12 September 2020. These developments might be argued to mark the start of a new era, in which States recognise the use of mediation as a legitimate instrument for resolving cross border disputes.

With the coming into force of the Singapore Mediation Convention on September 12, 2020, mediation has been given new credibility as an international process for the resolution of disputes.[1] Having been an in-house lawyer for several international companies over more than 25 years, involved in many cross-border disputes, this was a decisive moment. Our international contracts had included arbitration provisions for the resolution of disputes. I had also tried to include mediation provisions, but particularly when dealing with States or State entities, I always found I hit a wall. They simply did not want to provide for mediation, in most cases either because they did not understand it, or felt it was a process too ill defined for State officials to be involved in.

What has now changed? To understand that in the context of investor State disputes, one must first look at general developments to encourage the use of mediation. In the past, mediation simply was not contemplated in the context of investor State dispute settlement (“ISDS”). It had its own unique dispute resolution system that had grown out of investment treaties negotiated between individual States (Bilateral Investment Treaties or BITs). These agreements contemplated that arbitration would be used to finally resolve disputes between investors and States. While BITs often provided a cooling off period (usually 3 to 6 months), this was not however used to try to find a resolution to the dispute, but rather to prepare for arbitration. Given that foreign direct investment (“FDI”) is crucial to States and that relationships are key to FDI, it is odd that the nuclear option of arbitration was used primarily to resolve these disputes.

Since 2015, the Energy Charter Treaty (“ECT”) Secretariat has worked to include mediation into its Rules. This has been accomplished through the publication of a Mediation Guide and a Model Instrument on Management of Investment Disputes. The 53 States signatory to the ECT have embraced mediation as an additional dispute resolution mechanism, in addition to arbitration.

ICSID, the organization of the World Bank through which most ISDS disputes are heard, has given its full support to this development. This culminated in December 2019 with ICSID proposing its own investor-State mediation rules. This has given mediation credibility with investors, their counsel, and States.

So, the real importance of the Singapore Convention is the fact that States, by signing and ratifying the Convention, have recognized the use of mediation as a legitimate instrument for resolving cross border disputes. This gives mediation enormous credibility as a dispute resolution mechanism that can be used as part of the dispute resolution toolkit. It is unlikely that many States will exclude themselves from the application of the Convention, given that by ratifying it they have recognized mediation as an effective tool for the resolution of commercial disputes.

These developments clearly do not spell the end of arbitration in investor-State disputes. Arbitration will always be needed to resolve those cases that just cannot be settled. Mediation, however, aided by the Singapore Convention, is now a credible adjunct to the ISDS process.

[1] The Singapore Convention, also known as the as the United Nations (UN) Convention on International Settlement Agreements Resulting from Mediation, provides that businesses seeking enforcement of a mediated settlement agreement across borders can do so by applying directly to the courts of countries that have signed and ratified the treaty, instead of having to enforce the settlement agreement as a contract in accordance with each country’s domestic process.