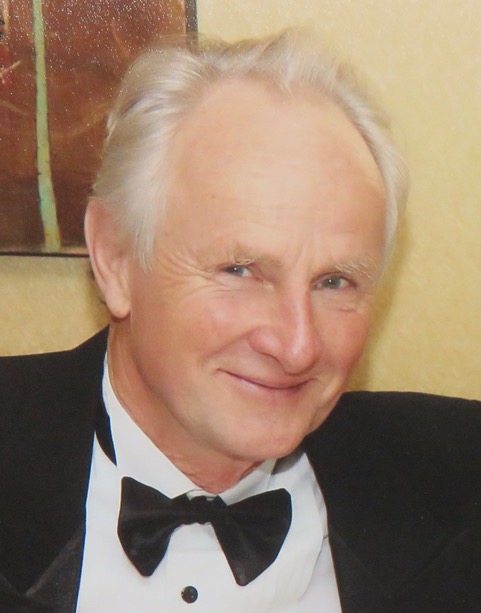 A short tale of the author’s quest for real empathy and how it might be used effectively. Along the way, you’ll hear how ‘mechanical empathy’ is sometimes used when real empathy is absent. The author discovered practices that not only increase one’s empathy in practice but also actually change the structure of the brain in empathy-building ways.

I had my empathy surgically removed as a child in British boarding school. I kid you not. My theory is that the British educational system was consciously designed to do this. When you were running an empire spread around the globe in an era when it might take many months for a message to get to you, the last thing your empire masters wanted was for local administrators to ‘go native’. It was important that one didn’t empathize with the locals as that would imply taking them into consideration in decision making.

I had no idea what I had lost at the time and indeed I never really heard of empathy until I became a mediator in 1996.

Most of my working life was as an architect. One day I was putting an addition onto a lawyer’s house and she came to me and said “You should be a mediator.  You did such a good job of mediating between me and my husband on the design that I recognize the skill set.”

So I told her the old joke about custom design being 50% marriage counselling.

And so I started on a journey, an adventure and a new career. As I took courses which my lawyer friend turned mentor recommended , I couldn’t help noticing that the texts often talked of empathy as being a central skill to being a mediator. Right away I ran into huge confusion as to what empathy is, let alone the difference between empathy and sympathy, and I hadn’t even got to the differences between emotional empathy and cognitive empathy so loved by the academics I was yet to meet. I was just struggling to understand what empathy might be and of course why I didn’t have any.

I would find myself at the mediation table with the parties whining at each other over some trivial matter (when compared to life, death and global warming) and I would be sitting there thinking ‘Get a life buddy. Stop whining’. At the same time I would be saying “That must have been really difficult for you to go through that experience.” “Yeah! So right dude” would be the reply as the party felt heard. I had this complete disconnect between my inner and outer voices. The inner voice valuative and judgmental, whist the outer voice said whatever was necessary to get the job done.

It is amazing how the mechanical tools of mediation work even without the feeling. I called it ‘mechanical empathy’.

My mediation mentor told me that I had the emotional development of a 2 year old. When I recounted this to a group of women students, they replied that they would have given me 12 years old and that’s about average for a guy!

So how to get from an EQ of a 2 year old to the ability to experience the real empathy that is the hallmark of a successful mediator and indeed a successful human being?

In a word ‘listen’. That’s really the whole story. Just listen. Shut up and listen. Keep your opinions to yourself and just listen. Gradually it becomes a habit. Gradually you even understand what you hear. Gradually as you really begin to hear, respect grows. This can be difficult at times especially if someone is shouting and using abusive language. However in the act of active listening the talker (or shouter) is calmed.

Many years ago during a mediation I experienced two parties transform from hissing in anger at each other to reconciliation in a moment. The trigger was an apology. Much has been written on the power of apology and it is indeed one of the most powerful forces for transformational good. The experience led me to look for other triggers that might cause transformation. Silence and humour and tears all have power.

This search led me to explore some of the links between mediation and human spirituality. I learned to meditate using the Vipassana technique. The ability of meditation to loosen the ego’s grip became a powerful tool to prepare myself for mediation sessions. I learned an ancient learnable skill called Metta Bhavana. This loosely translates as ‘Loving Kindness’ and is practiced by the conscious projection of good will. There are many online courses and a considerable body of research that links the use of meditation to actual growth in the parts of the brain associated with empathy.

One day as an unsuccessful mediation was winding up and I was preparing to send the parties out into the unresolved world with at least some encouragement about the good work that they had done in the mediation, I leaned forward with good intent and focused body language and said ‘You know, I really feel for both of you. This conflict does harm equally and I feel bad that you have been unable to come to a resolution today. I do however believe that both of you made significant efforts to get to a solution and that you each understand better what motivates the other. And so as you leave please feel easy on yourselves and know that the work that you did here today was good work and may help you reach a solution soon’.

There was a silence. The energy between us all was real and intense. It was like a hug between warring relatives at a family funeral. Then they sat back down and quickly settled. I was amazed.

I tried the same kind of focused good will in other mediations and always found that it moved the parties forward. I continued my research into the roots and practice of the technique and I am beginning to believe that perhaps you need no other tools. If you can enter a space with absolutely zero judgement and project loving kindness, the space will shift magically and to the benefit of those in it. The specific technique that is part of my course ‘Journey to Empathy’ is to listen and say nothing until what you say is not only kind but is equally kind to both parties in the same statement. An hour of Metta meditation increases one’s ability to do this.

Martin Golder is a retired architect living primarily in Victoria BC. In 1996 he started a practice of conflict management. Martin has mediated both privately and in the Court system with a focus on commercial disputes. He has studied extensively and has developed a technique based on the ancient traditions of Metta (Loving Kindness) which he teaches under the name of ‘Journey to Empathy’.