ADRIC FREE Cross-Country Connectivity Videoconference - In collaboration with ADRSK - Everything’s Changed: What Do We Do Now

Everything's Changed: What Do We Do Now 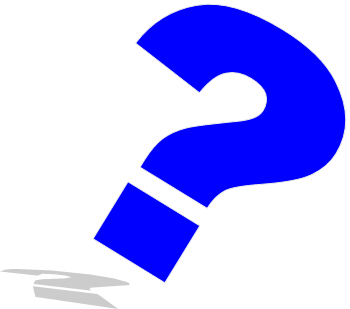 This is an interactive discussion on the current reality during the pandemic: have our clients' needs changed? Do we need to change?What have we learned so far?Any ideas for positive change? Can ADRIC and affiliates do anything to support members now and as we move into recovery? 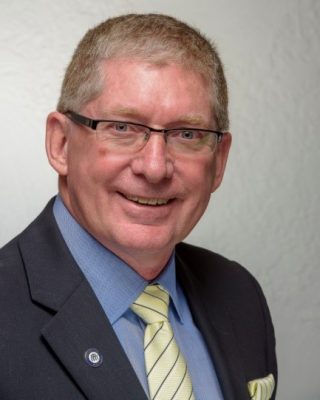 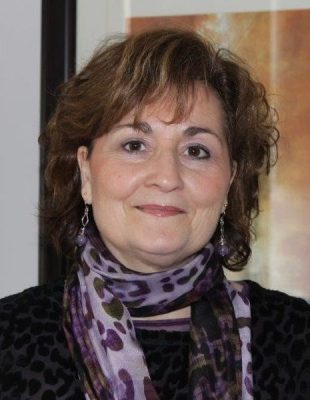 Gina is the Executive Director of Community Safety and Well-Being, Integrated Justice Services, serving both the Ministries of Justice and Attorney General and Corrections and Policing. Her responsibilities cover province wide programs and initiatives including Victims Services, Restorative Justice Programs, Interpersonal Violence and Abuse, Hub Tables and the Northern Alcohol Strategy.

Prior to this current assignment, she was the Executive Assistant to the Deputy Minister to the Premier of Saskatchewan where she was responsible for the co-ordination and implementation of various meetings, committees and government wide initiatives.

Between 2007 and 2015 Gina was responsible for the delivery of province wide programs including court annexed civil and family mediation, fee for service mediation, facilitation and training.

Watch the recording of the webinar!

More information about ADRIC FREE Cross-Country Connectivity Videoconference - In collaboration with ADRSK - Everything’s Changed: What Do We Do Now