ADRIC 2020 - Uses and Abuses of Arbitration: Uber and Beyond

Uses and Abuses of Arbitration:  Uber and Beyond 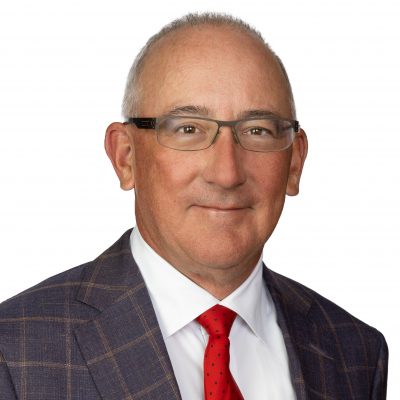 Mike’s practice is focused on sophisticated commercial disputes, emphasizing commercial arbitration. He has acted as counsel in many commercial arbitration matters, both domestic and international, and ad hoc and institutional, including ICC, ICDR and ADRIC. He has acted for clients in a number of industry sectors, including construction, energy, forestry, professional liability and mining. He just completed an eight-day virtual ICC hearing involving a US$50 million claim.

Jonathan Eades is a senior counsel with the Ministry of Attorney General in Victoria. He clerked at the Supreme Court of Canada in 1995 and was called to the BC Bar with Davis & Co. He practiced on Bay Street, and then spent several years with a major international law firm in Paris working exclusively on ICC and ICSID commercial and investment treaty arbitration disputes. He continues a domestic and international arbitration practice with the Ministry, working closely with Canada in international disputes involving BC, including the Softwood Lumber file and NAFTA Chapter 11 challenges. He has appeared as counsel at the Supreme Court on multiple occasions, including in leading arbitration cases such as Sattva v. Creston Moly, Wellman v. TELUS, and, next month, in Wastech v GVSDD.   He is co-chair of the Attorney General's Arbitration Advisory Group‎, a group of arbitration specialists recommending reform of BC's international and domestic arbitration statutes.

Alyssa King studies how adjudicators define their own roles and sources of legitimacy as well as issues of access to justice. She is particularly interested in the intersection of normative systems through mechanisms such as federalism, arbitration, and the reception of international law.

She comes to Queen’s from Yale Law School, where she is a PhD candidate and an Affiliate Fellow with the school’s Information Society Project. She received her JD from Yale Law School in 2012, and was an executive editor of the Yale Journal of International Law and a senior editor of the Yale Law Journal. She also holds a bachelor’s degree from Harvard University and a Master 2 from the École des Hautes Études en Sciences Sociales. A member of the New York Bar, she previously clerked for Judge Barrington D. Parker of the Second Circuit Court of Appeals and Judge Nicholas G. Garaufis of the Eastern District of New York.

Myriam has appeared as counsel before the Supreme Court of Canada, in international arbitrations under the ICSID, UNCITRAL and ICC Rules, in all levels of Ontario and Canadian federal courts, before Ontario administrative tribunals including the Ontario Energy Board and the Environmental Review Tribunal, and in domestic arbitrations. In 2019 and 2020, she was recognized by the global publication Who’s Who Legal as a Future Leader for Arbitration, one of the few arbitration counsel in Canada to have received this recognition.

Myriam is active in teaching advocacy skills. She has participated as a faculty member for the Foundation for International Advocacy (FIAA)'s Workshop on Questioning Fact Witnesses in International Arbitration delivered in Bogotá, Colombia, in Geneva, Switzerland and in Paris, France. She has also participated as an advocacy skills adviser for the Law Practice Program at Ryerson University, and co-leads Torys' internal advocacy training programs. Myriam has completed several advanced advocacy courses, including FIAA's Workshop on Questioning Expert Witnesses in International Arbitration held at the Geneva Graduate Institute, as well as the Osgoode Hall Intensive Trial Advocacy Workshop. 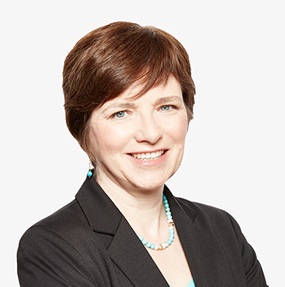 Margaret L. Waddell brings to her clients over 30 years of experience in successfully prosecuting and resolving Class Actions and Complex Civil Disputes. Margaret has acted as class counsel on a variety of prominent and precedent-setting cases covering a spectrum of practice areas from consumer protection to securities fraud to product liability, often with multijurisdictional issues. She is regularly sought out to lead on class actions, and to partner with other firms looking to deepen their bench strength.

Margaret is actively sought as, and a regular presenter at continuing education programs speaking on a wide range of substantive, procedural and advocacy topics.  She was an adjunct professor of law at Queen’s University, where she developed a course and taught Class Action Practice and Procedure.  She is called to the Bar in both Ontario and Alberta.

More information about ADRIC 2020 - Uses and Abuses of Arbitration: Uber and Beyond