ADRIC 2020 - The Arbitration Award:  Getting it Written, Getting it Right 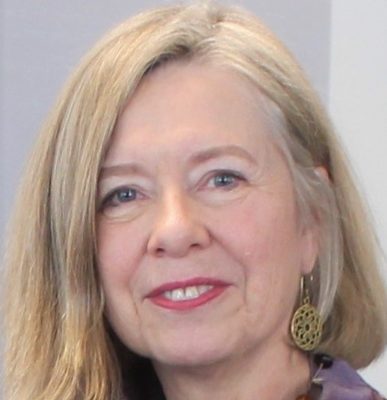 Louise Barrington is a dispute resolver with 30 years of experience.  She practiced law in Ontario before moving into the field of international commercial arbitration during graduate studies in Paris.  A Canadian, she also holds a British passport.

In 2001 Ms. Barrington became one of Asia’s first Chartered Arbitrators of CIArb.  She has served as arbitrator for the ICC many times, appointed by parties and by the ICC National Committees of Canada and Britain - as co-arbitrator, sole arbitrator and chair.  She is a panel member for HKIAC, CIArb, AAA-ICDR, VIAC, CIETAC and DIAC and in Canada has chaired financial services disciplinary hearings, is an investigator into bank/consumer disputes and has acted as sole arbitrator in several cases under the former FSCO auto insurance benefits scheme.

She founded and directs the annual Vis East Arbitration Moot (www.cisgmoot.org) now in its 16th year  and is co-founder and former co-president of ArbitralWomen (www.arbitralwomen.org ).    She is chief editor of The Danubia Files: Lessons in Award Writing from the Vis Moot and established Vis Moot Capacity Building Programmes in Cambodia and Myanmar. 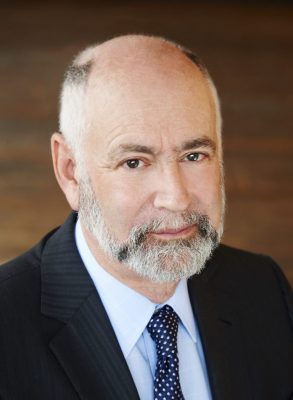 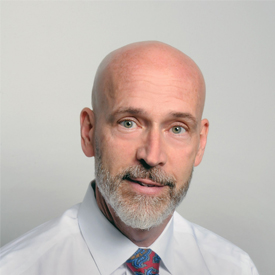 An experienced arbitrator with 25 years of dispute resolution experience, Daniel Urbas is a Fellow of the Chartered Institute of Arbitrators (CIArb) based in London, UK, as well as a founding director of the CIArb’s new Canada Branch.

He sits regularly as an arbitrator, both as a sole arbitrator and as chair or member of a three-member arbitration tribunal. His appointments have been by individual parties, jointly by the parties, appointed by the court and by administering institutions such as ICC and CCAC. He is also listed on various rosters including AAA’s ICDR.

More information about ADRIC 2020 - The Arbitration Award:  Getting it Written, Getting it Right