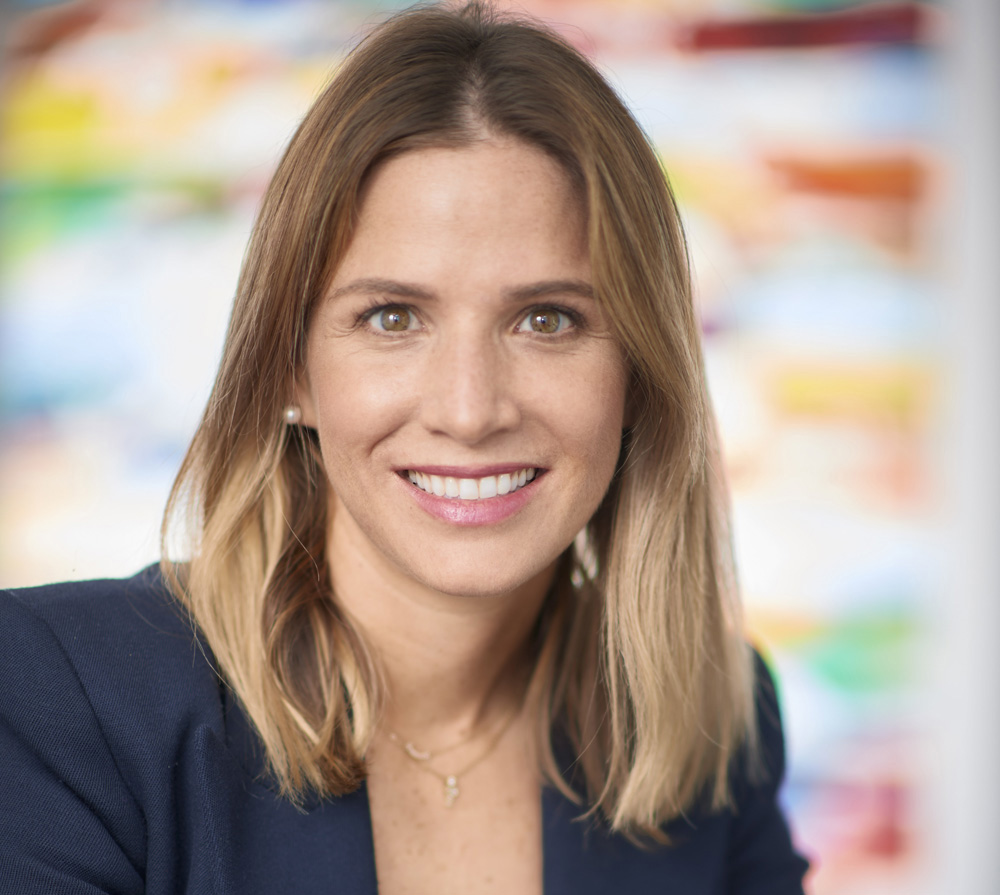 On 19 August 2019, the International Centre for the Settlement of Investment Disputes (ICSID) released a third working paper on proposed changes to the arbitration rules between States and foreign investors, following consultation with states and the public over the past year.  This most recent proposal is reviewed in this article.

In August 2019, ICSID published its third working paper (WP3) on proposed changes to the arbitration rules for investor-State dispute settlement.  This third iteration of the proposed amended rules comes after ICSID published a first working paper (WP1) in August 2018 (summarised here) and a second one (WP2) in March 2019, and reflects ICSID’s extensive consultation with States and the public since the start of the amendment process in 2016. In November 2019, ICSID Member States will be meeting to discuss these recent changes, summarized below.  The goal is for the November consultation to be the final, or at least penultimate, consultation before the amended rules are placed before the Administrative Council for a vote, which is expected in 2019 or 2020.   Amendments to the ICSID rules require the approval of two-thirds of ICSID Member States.

WP3 shortens the deadline for party agreement on the method of tribunal composition from 60 to 45 days; if the parties cannot agree on the number of arbitrators and method of appointment within 45 days of registering a case, the Tribunal will be constituted in accordance with Article 37(2)(b) of the Convention.

While the ICSID Convention requires the consent of both parties to publish an award, under the previous set of proposed changes, a party was deemed to have given its consent to publish if it did not object in writing within 60 days.  WP2 had reversed this proposal, but WP3 has now revived it.

WP3 also modifies the procedure for excerpting awards where consent to publication has not been given, by granting ICSID 60 days to prepare these excerpts rather than the prior proposal of 30 days, and a further 60 (instead of 30) days for the parties to comment on the excerpts.  Furthermore, absent consent of the parties, the Centre shall publish excerpts of “the documents” (the current rules refer to excerpts of the “legal reasoning” of the award). WP3 also preserves a prior proposal to publish all other categories of orders and decisions by ICSID tribunals within 60 days.

The new rules indicate that the Centre will track compliance of arbitrators with deadlines and will publish instances of non-compliance on its website.  It further proposes that payment of an arbitrator invoice will be postponed if an order, decision or Award is not rendered in accordance with the relevant timelines.

WP1 had proposed to eliminate the automatic suspension of the proceedings upon the filing of a challenge, but this proposal has now been abandoned.  WP3 provides that the proceedings are suspended until a decision on the proposal to disqualify has been made, except if the parties agree otherwise.

WP3 retreats from the proposal in WP2 for open hearings by default. It provides that tribunals shall ‘determine whether to allow’ third parties to observe hearings, ‘after consulting with the parties’. When open hearings are allowed, the proposal directs tribunals to preserve “confidential or protected information”, a term defined by a new rule.

WP3 retains the requirement, introduced in WP1, for parties to disclose the existence and name of any third-party funder they are using. It does not automatically require the parties to disclose the specific details of their funding arrangements (but notes that tribunals have the power to order production of the funding agreement in particular cases).

WP3 provides that the Tribunal should decide whether there will be requests for production of documents as between the parties and if so, the scope and procedure for such requests. It also makes clear that unless otherwise agreed, the parties shall exchange a memorial, a counter-memorial, a reply and a rejoinder, adding that the reply and rejoinder shall specifically “be limited to” responding to the previous written submission.

WP3 proposes expanded disclosure declarations by arbitrators, with an express requirement to disclose professional, business and other significant relationships, within the past five years, with: (i) the parties; (ii) counsel for the parties; (iii) other members of the Tribunal (presently known); and (iv) any third-party funder disclosed. It also requires arbitrators to disclose their involvement in other investor-State cases, in order to address concerns raised about “double hatting”. The proposed declaration also adds a requirement for prospective arbitrators to confirm sufficient availability to conduct the arbitration in an expeditious and cost-effective manner.

WP3 also proposes a new declaration of impartiality and independence for tribunal-appointed experts, requiring them to disclose any significant relationships with any participants in the case.  A new provision also permits parties to agree to override tribunals’ powers to use tribunal-appointed experts.  WP3 has however rejected the proposal that witnesses and experts be required to sign declarations of independence and impartiality similar to those signed by arbitrators.

WP3 extends the timeframe for raising an objection that a claim manifestly lacks legal merit from 30 to 45 days.

WP3 includes new text on the bifurcation rule, giving an indicative list of the factors that tribunals shall consider in deciding whether to bifurcate. The provision also returns to a proposal in WP1 for a 30-day deadline on bifurcation decisions, instead of the 20-day proposed in WP2.

Following from the earlier proposal that parties may agree at any time to opt in and out of an expedited proceeding, the new draft allows tribunals to decide if an arbitration should no longer be expedited. It also streamlines the procedure for appointing the Tribunal.

Sara Nadeau-Séguin is counsel with the boutique firm of Teynier Pic in Paris.  Her practice focuses on international arbitration, both investment and commercial, and complex international domestic proceedings.