By Bruno Savoie and Hugh Meighen 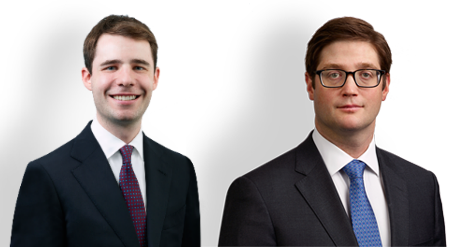 The Report presents several reasons in support of consolidating the legislative framework into a single act in Ontario.

The Committee provided in Appendix D a summary of the key issues that form part of the proposed changes, including a review of the solutions found in other jurisdictions and the Committee’s conclusions and proposed wordings. For example, on the topic of whether the draft Commercial Arbitration Act should contain an opt-in right of appeal, the Report notes the consensus among Committee members that an appeal right should apply to all commercial arbitrations seated in Ontario on a question of law, if the arbitration agreement so provides, without leave and directly to the Ontario Court of Appeal. Appeals as to question of mixed fact and law, or fact alone, should not be allowed.

The arbitral community certainly welcomes the concerted efforts by the Committee members since March 2017 for the improvement of the statutory regime applicable to arbitration in Ontario. Legislatures, courts, arbitrators and counsel across the country should review the Commercial Arbitration Act and consider how it may offer improvements to existing provincial frameworks for domestic and international commercial arbitration, not just in Ontario, but across the country.

Bruno Savoie is an associate in the Dubai office of Mayer Brown LLP and is a member of the firm’s International Arbitration and Construction and Engineering groups.

Hugh Meighen is a partner in the Toronto office of Borden Ladner Gervais LLP specializing in international arbitration.