The Courts’ Decisions Concerning Their Own Virtual Hearings: “What is Good for the Goose…”

The Courts’ Decisions Concerning Their Own Virtual Hearings: “What is Good for the Goose…” 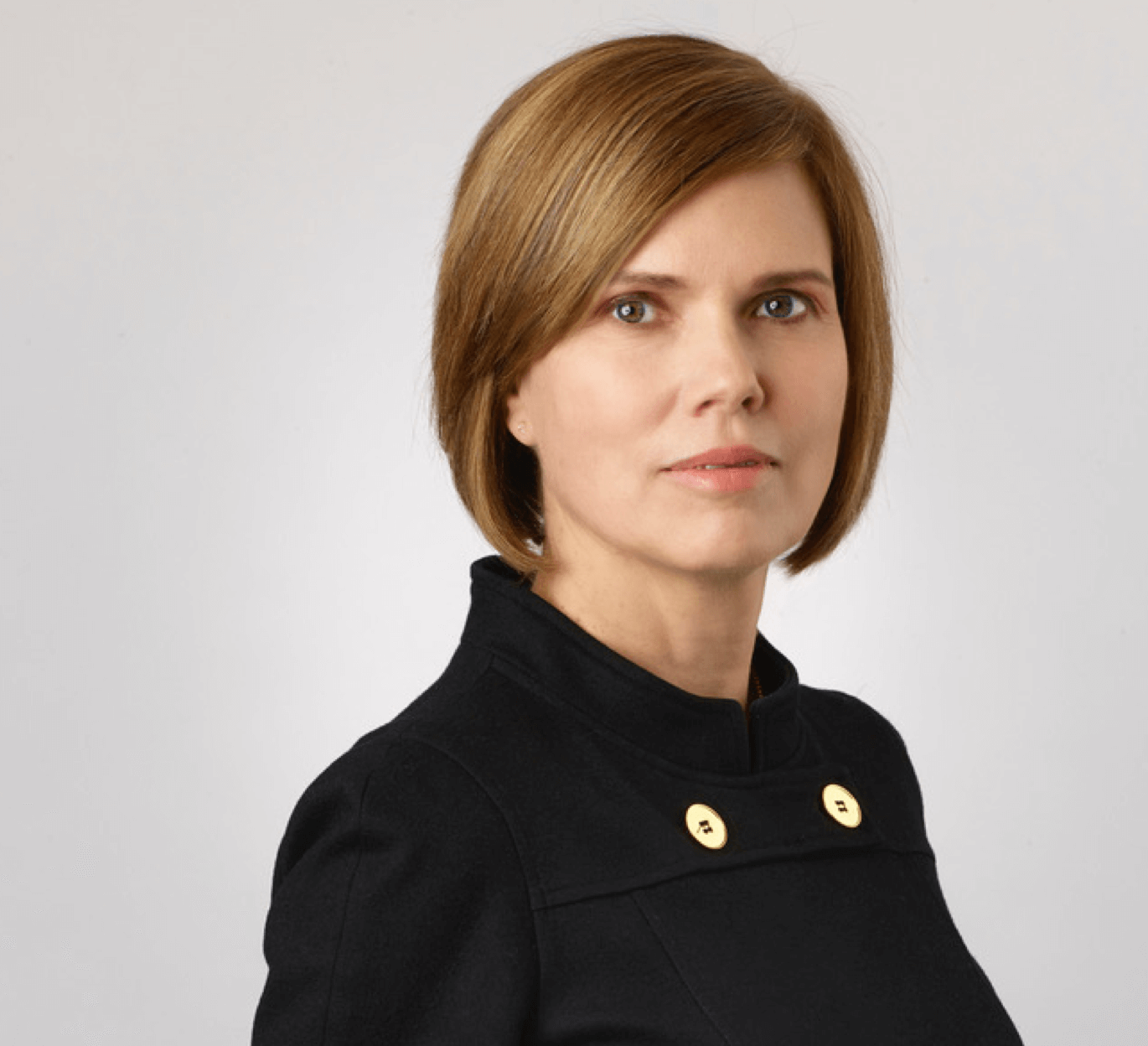 During the COVID-19 pandemic, Canadian Courts have consistently ordered virtual hearings or remote questioning over a party’s objection. While recognizing that there are challenges resulting from proceeding virtually, the Courts have largely concluded that there is nothing inherently unfair in doing so. It appears safe to conclude that the Courts will bring a similar attitude to virtual hearings when reviewing arbitral decisions ordering them over the objection of a party – at least for as long as we remain in the throes of the pandemic.

Daniel Urbas and I commented in a recent paper that:

Some arbitration practitioners have expressed concern about whether proceeding by way of a virtual hearing might lead to an unenforceable award. They should realize that the very decision makers called upon to recognize and enforce or set aside awards, for the large part, have already accepted virtual hearings for themselves.[1]

We based this conclusion on our review of the then existing case law rendered since the advent of the COVID-19 pandemic. At the time of this writing, the Courts in Canada have still only considered ordering virtual hearings or remote questioning over the objections of a party in the context of their own process.[2]  There is no judicial guidance for similar orders made in the context of arbitration.

The objections raised in the Courts against proceeding virtually are largely based on procedural fairness or due process concerns.  There are many examples.  In one case it was argued that remote cross examination would be difficult or impractical as many of the witnesses required a translator and were “not necessarily up to speed with technology”.[3]  In another it was argued it would be difficult to assess credibility over a video screen and difficult for lawyers to confer with their clients and co-counsel.[4]  It was argued in another that the lack of physical presence in a neutral setting deprived the process of witness examination “of solemnity and a morally persuasive environment” and, further, that a party might “engage in sleight of hand to abuse the process”.[5]  It was also argued that it “would not be practical or procedurally fair” to conduct a multi-day motion on a matter with a voluminous documentary record and complex legal issues by videoconference. [6]  In another case it was argued that as the party had significant rights in issue “it should have an opportunity for a full and fair hearing” meaning an in-person hearing.[7] It was even argued in one case “that the deprivation of the right to conduct in person questioning would deprive his client of a fundamental right”.[8]

There is nothing about a remote procedure, whether large, complex, and potentially final, or small, straightforward, and interim, that is inherently unfair to either side. This is particularly so now that the legal community has had time to digest the use of virtual hearing technology. As Justice Myers put it in Arconti, at para 33, whatever the strengths and frailties of a virtual hearing, everyone is in the same position: “All parties have the same opportunity to participate and to be heard. All parties have the same ability to put all of the relevant evidence before the court and to challenge the evidence adduced by the other side.

Some Courts have observed that the concerns raised with virtual hearings may simply arise from a lack of familiarity with the technology.  As one Justice put it: “What may initially have struck me as potential due process concerns can now be viewed as practical issues to be addressed by work-arounds”.[10]  Similarly another Justice stated: “In my view, much of the hesitancy and concern that led to the conclusions that the process is ‘unsatisfactory’ or raises ‘due process concerns’, stems from our own unfamiliarity with the technology…it is just a tool. It does not produce perfection. But neither is its use as horrible as it is uncomfortable”.[11]

Julie G. Hopkins, FCIArb is an Independent Arbitrator with Western Arbitration Chambers (formerly Calgary Energy & Commercial Arbitrators).  She has over 25 years of commercial arbitration and litigation, and administrative law experience.