When Results Shouldn’t Matter: The Case Against Mediator Contingency Fees

When Results Shouldn’t Matter: The Case Against Mediator Contingency Fees 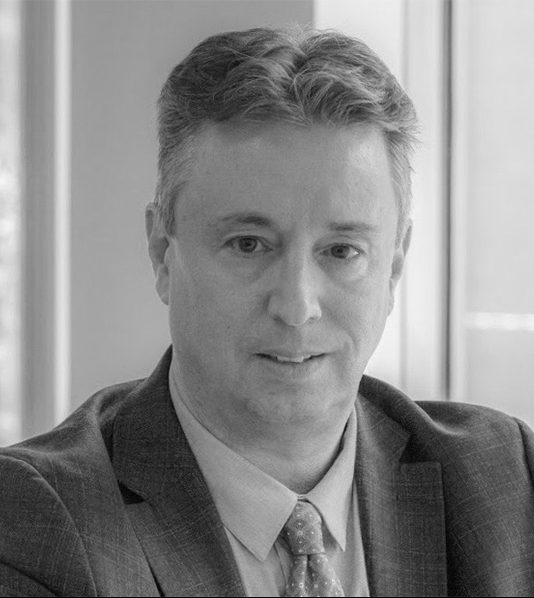 In this article, Mitchell Rose makes a sound case against mediators charging contingency fees, even going so far as to suggest that they could lead to the regulation of the mediation profession. Notwithstanding professional ethics, Mitchell asserts that mediator neutrality is compromised when fees are dependent on a negotiated settlement. Additionally, mediators who work on contingency may increase fees to reflect an increased risk of non or low payment if no settlement is reached, leading to wild fluctuations in mediation rates. Is it time for universal mediation practices and prohibitions?

Recently, the Law Society of Ontario (“LSO”) approved reforms, effective July 1, 2021, as to how the province’s lawyers (myself included) and paralegals may charge contingency fees for legal services.

What is a Contingency Fee?

A contingency fee arrangement is one in which a fee is paid to a professional only if they obtain a certain outcome (hence the lawyer ads stating “if we don’t win, you don’t pay”). Contingency fees are a type of “alternative fee arrangement”—as in an alternative to fees based solely or primarily on time expended. Proponents of contingency fees believe they provide the public with access to justice by transferring the risk of losing to the legal professional and easing client cash flow.

Reading about the upcoming LSO reforms made me think about contingency fees in the context of my other profession: mediator.  In the case of a mediator who, instead of being hired by one side to “win” a case, facilitates negotiations between two or more parties in conflict, the result that could give rise to a contingency fee would be helping the parties reach a settlement.  In other words, “if you don’t settle, you don’t pay – or you pay less.” That said, mediator contingency fees are uncommon – but not absent – in Canada. I’ve never charged one as a mediator, nor have I been charged one as a lawyer. In my experience, mediators typically charge flat fees for a certain amount of mediation time, hourly rates, or some combination.

Mediator members of the ADR Institute of Canada (“ADRIC”), and its regional affiliates, are prohibited from charging contingency fees under ADRIC’s Code of Conduct for Mediators (“the Code”). Section 9.2 of the Code states that a “mediator’s fees shall not be based on the outcome of Mediation, or on whether there was a settlement or (if there was a settlement) on the terms of settlement.”

In other words, results shouldn’t matter when it comes to fees.

While ADRIC is not a regulator like the LSO and other provincial law societies, and mediation is an unregulated profession in Canada, the rate of membership of working mediators in ADRIC is relatively high, but not universal.

ADRIC members should obviously not charge contingency fees, or they risk discipline and possible loss of their C.Med or Q.Med designation, but what about mediators who are not (yet) members? And what are the reasons behind ADRIC’s prohibition on contingency fees (and why should all mediators refrain from charging them)? I suspect the drafters of the Code would have agreed with the following:

Of course, the arguments against mediator contingency fees do not imply that mediators cannot be creative in how they charge, or that they can’t provide further value to clients, provided those arrangements don’t compromise the integrity of the mediation process, or have unwanted consequences on the justice system.

Yet if mediator contingency fees become widespread then we can expect increased calls for regulation of the mediation profession. Regardless of where one currently stands on the issue of regulation, it is likely that any future regulator of mediators would prohibit contingency fees for all or some of the reasons set out in this article.

Mitchell Rose is a Chartered Mediator and Settlement Counsel. He advises employers and employees on contractual and severance issues, and he mediates and arbitrates employment law and civil disputes. Mitchell is presently Chair of the Alternative Dispute Resolution Section of the Ontario Bar Association, and a member of the ADR Institute of Canada.