When Your Choice of Law Can’t Choose the Law

When Your Choice of Law Can’t Choose the Law 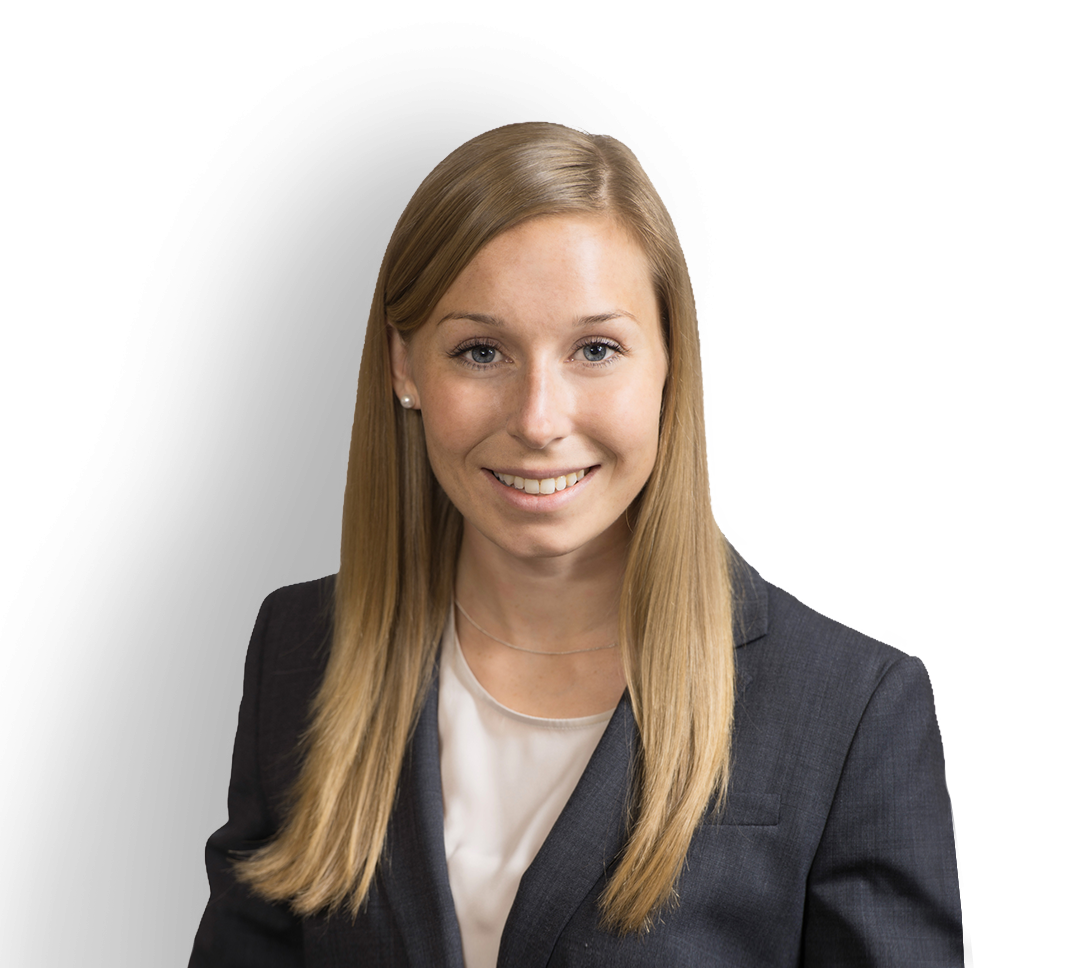 The ability to choose a governing law often goes hand in hand with the ability to choose arbitration over litigation. But party autonomy has its limits. When non-contractual claims are raised in arbitration, applying the parties’ chosen law may prove problematic. For example, what law should apply when a party raises a Canadian Competition Act claim in the context of a contract governed by American law? This intersection between arbitration and private international law is where rules of mandatory application come into play.

For parties seeking autonomy, certainty, and flexibility in their disputes, arbitration agreements and choice of law clauses often go hand in hand; it is increasingly rare to see one without the other, particularly in the international context.  In fact, parties’ substantive choice of law is so fundamental to arbitration practice that most institutional rules expressly direct the arbitrator to abide by it.[1]

Yet, party autonomy has its limits — what is an arbitrator to do when faced with an agreement governed by Washington law and a claim for damages pursuant to the Canadian Competition Act?[2]  This dilemma represents an intersection between private international law and arbitration that is difficult to reconcile: rules of mandatory application.

Rules of mandatory application are laws that purport to apply irrespective of the governing law of a contract or the procedural law chosen by the parties.  They arise when the state deems the public policy underpinning a particular law to be more important than party autonomy.

Importantly, whether a claim is arbitrable or within an arbitrator’s jurisdiction is a separate (though often related) issue.  The question posed by rules of mandatory application is what substantive law should be applied to the issue, rather than whether the claim can be decided in arbitration, or whether it falls within the scope of the arbitration agreement.[3]

In the arbitration context, tension between rules of mandatory application and choice of law clauses arises when a broad arbitration agreement gives rise to non-contractual claims founded on a law other than lex contractus. For example:

Assuming that the claim is arbitrable, arbitrators faced with these complex issues are confronted with a difficult decision: what law should be applied?  Commentators have proposed various frameworks to address this question, but a clear answer remains elusive.[6]

In practice, arbitrators faced with rules of mandatory application must balance party expectations, the enforceability of the ensuing award, and common sense, to arrive at a reasoned conclusion.

Arbitrators must also grapple with the potential enforceability and validity of their award – an award which fails to apply a rule of mandatory application is at risk of being rejected on public policy grounds. While courts grappling with these issues generally respect the principle of competence-competence, their expectations regarding rules of mandatory application are often evident, as the examples below illustrate:

In any event, the parties’ choice of law does not oust mandatory rules…it does not follow merely from the choice of Dutch law that the ESA would not be applied in relation to the dispute.[7]

Likewise, we see no reason to presume that the Canadian arbitral panel will apply Canadian law to determine the validity of the United States patent.[8]

Where the parties have agreed that the arbitral body is to decide a defined set of claims which includes, as in these cases, those arising from the application of American antitrust law, the tribunal therefore should be bound to decide that dispute in accord with the national law giving rise to the claim.[9]

That brings us to common sense.  One has to question whether it is logical to assess the validity of a United States patent by reference to the Canadian Patent Act.  Applying rules of mandatory application simply makes sense in the context of claims that are, themselves, creatures of statute.

The potential application of mandatory rules puts contracting parties in a difficult situation.  Having expressly chosen the law they wish to govern their relationship, they are faced with potential claims likely subject to an entirely different legal system.

As the scope of arbitrability continues to broaden and business continues to globalize, it will become increasingly important for parties to be alive to these issues when drafting their arbitration agreements and choice of law clauses, and to take care to expect the unexpected.

Kalie McCrystal is a senior associate in the Disputes Group at the Vancouver office of Borden Ladner Gervais LLP, practicing in the areas of commercial arbitration, eDiscovery and litigation.